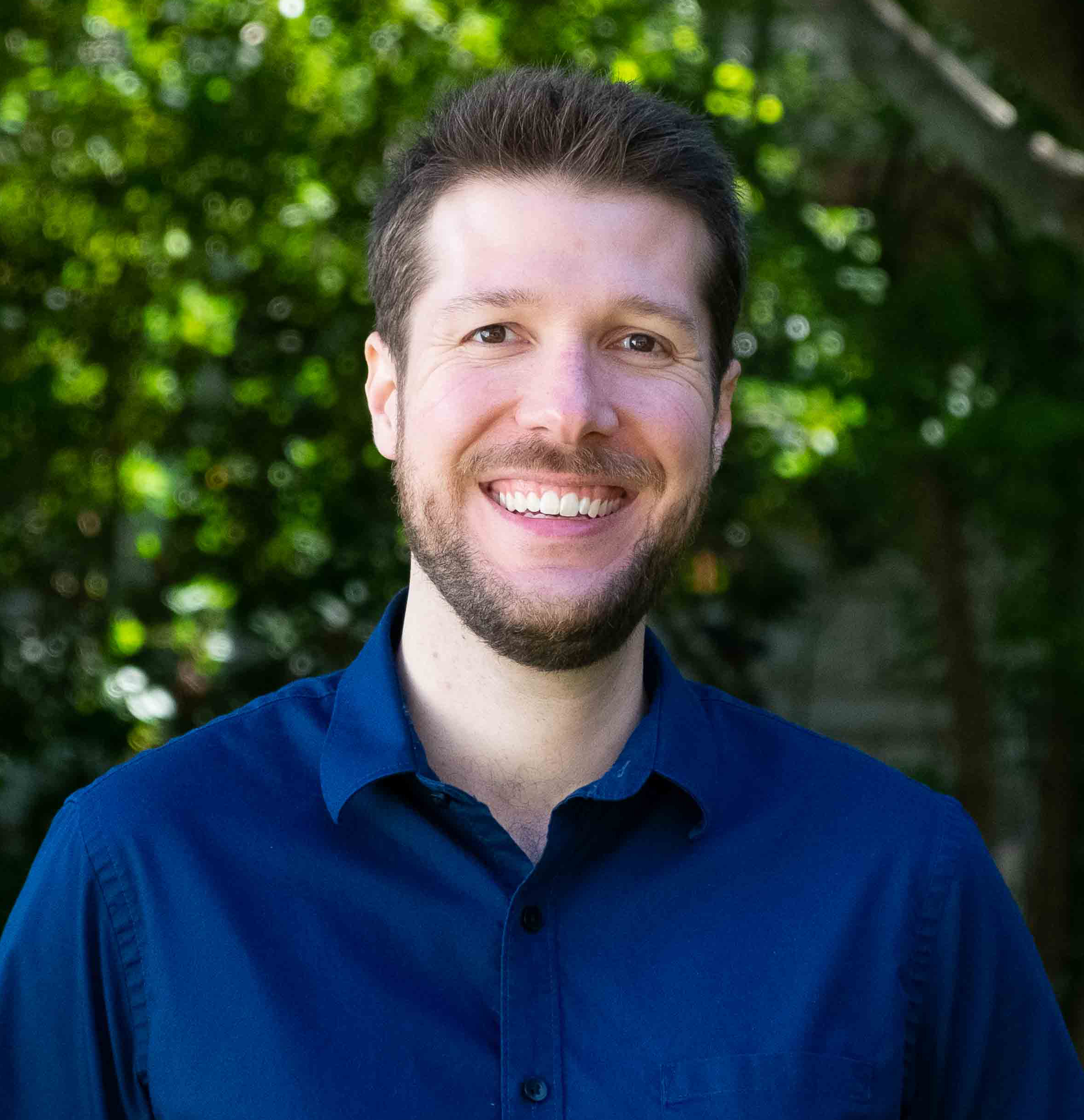 We Need a Deeper Network

A tool for coordinated scheduling of multiple meetings

Slides from our Eurographics 2019 Tutorial

An algorithm for writing technical papers

I am the Eliot Horowitz Assistant Professor of Computer Science at Brown University, where I co-lead the Brown Visual Computing group. My research sits at the intersection of computer graphics, artificial intelligence, and machine learning: I build intelligent machines that understand the visual world and help people be visually creative. Much of my group's current work focuses on analyzing, synthesizing, and manipulating 3D scenes and the 3D objects that comprise them. My research is funded by gifts from Adobe, Autodesk, Pixar, and NVIDIA, as well as grants from DARPA and the National Science Foundation, including an NSF CAREER Award.

I received my PhD from Stanford University, where I worked with Pat Hanrahan in the Graphics Lab and with Noah Goodman in the Computation and Cognition Lab. I received my undergraduate degree from the University of California, Berkeley.

News
Check out the final project presentations from this semester's offering of CS 1230, Brown's introductory computer graphics course!
Applications are open for our NSF summer REU site, Artificial Intelligence for Computational Creativity! The application deadline is February 1.
New paper on recursively generating 3D shapes from text was accepted to NeurIPS
Applications are now open for the 2022-2023 edition of our exploreCSR program, Socially-Responsible AI for Computational Creativity!
Kenny Jones' paper on learning to decompose 3D shapes into regions of varying granularities was accepted to SIGGRAPH Asia!
Archive
Publications 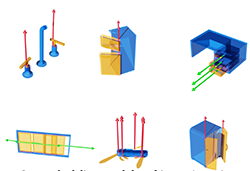 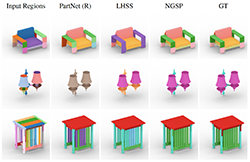 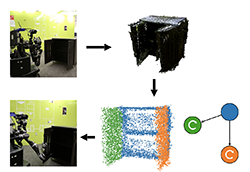 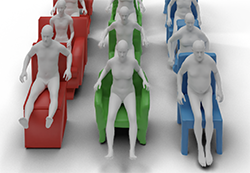 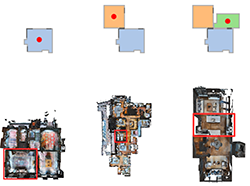 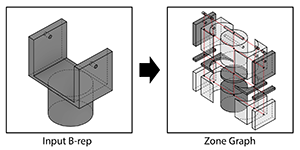 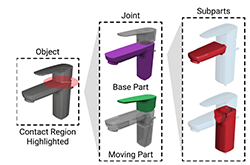 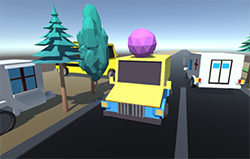 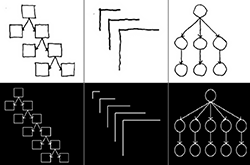 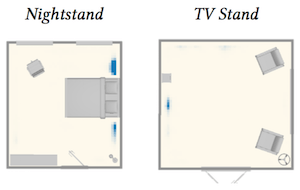 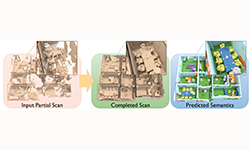 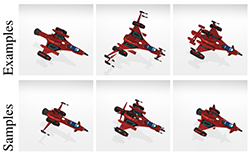 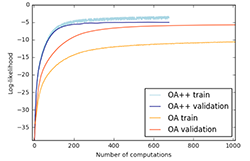 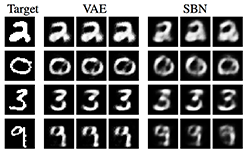 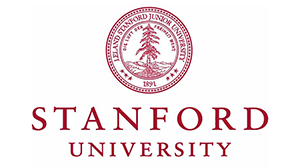 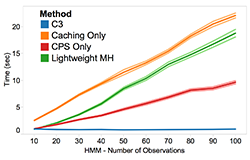 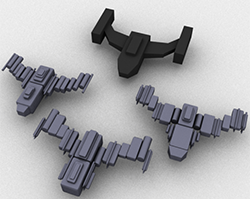 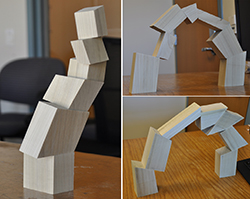 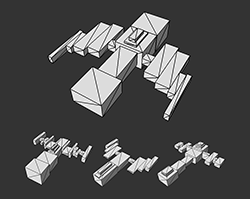 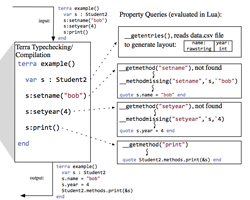 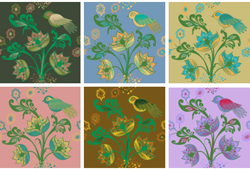 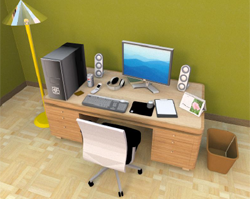 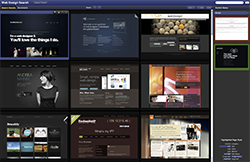 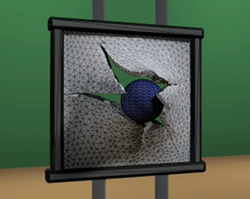 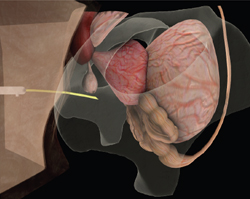